It is no secret that the contract of Columbus Blue Jackets forward Artemi Panarin is set to expire this coming offseason.

Since the 27-year-old Russian Left Winger entered the league in 2015, he has been one of the most prolific scorers, recording point totals of 77, 74, 82, and is currently on pace for a career-high 90-point season. The talent of this young man is not in question. What is in question is his desire to play in Columbus past this season, a scenario that must provide Blue Jackets General Manager Jarmo Kekalainen with alarming night terrors. 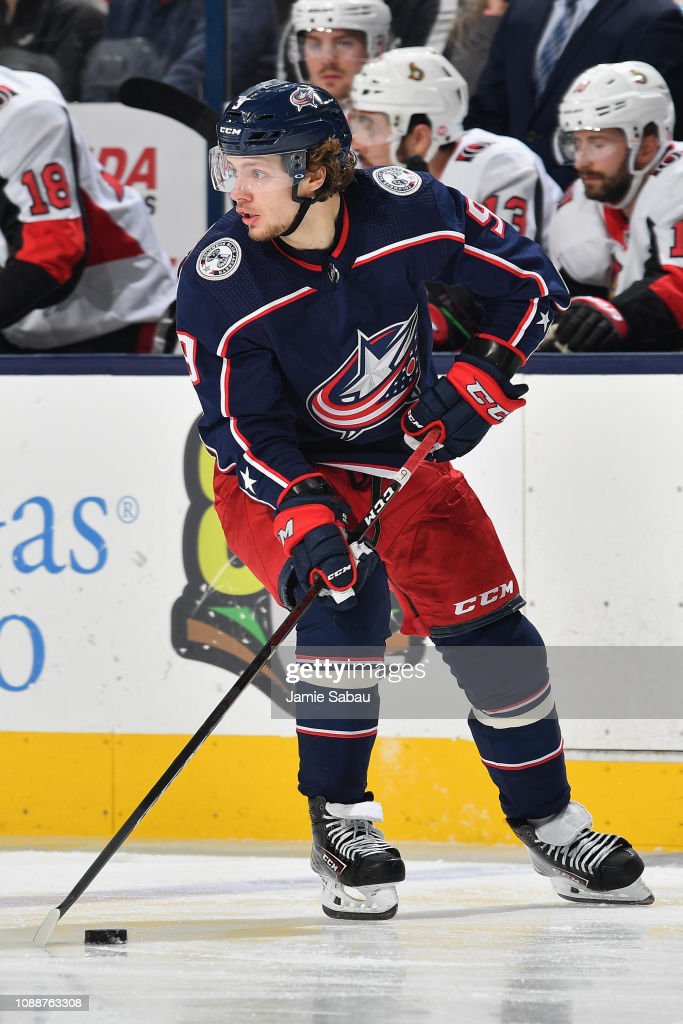 Leading up to July 1, 2018, the date that both parties would be able to begin negotiations on an extension, Artemi Panarin informed the club through his agent that he had no interest in signing a new contract at that time but was instead happy to play through the season. This is by no means unusual when it comes to a star player entering the final year of his contract, and generally both sides come to an agreement later in the season. What was unusual were rumours that circulated at the time that Panarin wanted to play in a large market, near a beach, and preferably in a location with no state taxes.

So how does Columbus match up to this wish list? A perfect zero for three. One can only imagine the anguish of fans and ownership of the team as they face the very real prospect of losing their star forward for nothing at the end of the season. In the midst of this dense cauldron of uncertainty, a hero has arisen, living proof that not all heroes wear capes.

High Bank Distillery, located in Grandview, is offering free vodka for life to Artemi Panarin if he re-signs with the Blue Jackets. This is officially the first offer that Columbus has extended to Artemi Panarin. Granted the offer is not officially from the team itself, but let’s not get bogged down in semantics.

How lucrative could this contract potentially be? According to Sir Richard Peto of Oxford University, the average Russian adult drinks 20 liters of Vodka per year. The current life expectancy of a male born in the USA in 1991 is 72-years of age, markedly higher than the 63.45-year life expectancy for a male born in the Russian federation in the same year. It’s certainly not unrealistic to assume that Panarin, due to his higher economic status, athletic physique, and the improvement of modern medicine, is able to live to the age of 75. So that means he potentially would have access to 48-years’ worth of free vodka. At the rate of 20 liters per year, Artemi Panarin would thus consume 960 liters of High Bank Vodka, or 1,280 bottles.

Further, if we assume a rather generous estimate of $50 per bottle of vodka, the value over the course of a lifetime would be $64,000. So, the $64,000 question is, does Artemi Panarin accept this offer and remain in Columbus, or sign for a team with no state tax and save hundreds of thousands each season?

This site uses Akismet to reduce spam. Learn how your comment data is processed.